On 15.08.2020 we had the opportunity to film the German Dark Rock / Gothic Rock / Metal Lacrimas Profundere from Munich, during their open air show in the Olypiastadion Munich. The show was totally awesome. Despite all the Corona restrictions, Julian Larre, Oliver Nikolas Schmid, Ilker Ersin, Dominik Scholz and the fans really went wild. The singer Julian Larre had been a pure bundle of energy, which he also transferred directly to the fans. The weather had fortunately also played along. It had been bright sunshine. It had been the only concert Lacrimas Profundere was allowed to play in 2020. You can watch the complete video of the show on our Youtube channel Silvia Holstein. There you can also find other live videos we made of Lacrimas Profundere. 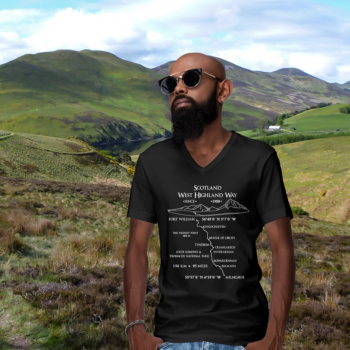 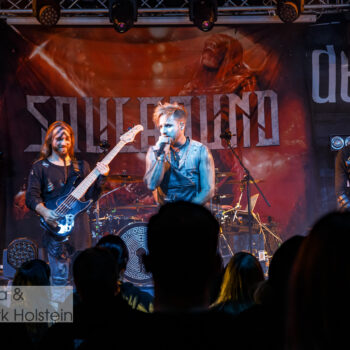