After a long time we were on the road again for MuBuX – Music Business Xchange and took some concert photos. The German metal band Soulbound was the opening act at the “Bleeding the stars Tour” of the German dark rock/gothic rock/metal band Lacrimas Profundere on 22.10.2021 at the Kulttempel in Oberhausen. The show was really fantastic. 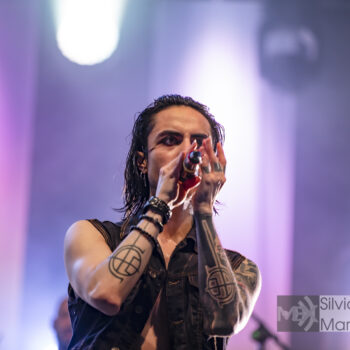 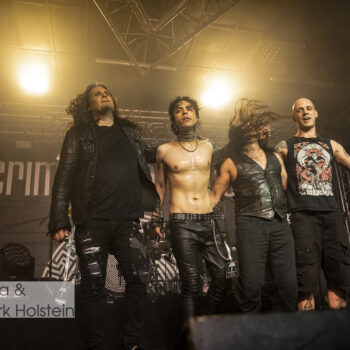