After 2 years we could finally go to a normal concert of the Dark Rock/Gothic Rock/Metal band Lacrimas Profundere and had the opportunity to film the boys again. After several postponements Oliver Nikloas Schmid, Julian Larre, Ilker Ersin and Dominik Scholz could catch up their planned “Bleeding the Stars” tour. The last show of the tour was on 22.10.2021 in the Kulttempel, Oberhausen. The show was again really great. The fans had also really enjoyed the opportunity and totally celebrated. On the evening there was also a surprising marriage proposal from a fan to her boyfriend. And a new song from the new album which will be released sometime in 2022 was also played. The song sounds really cool and crazy. And the performance seems like the song was written especially for the singer Julian Larre.

This is one of several videos we have already released on YouTube. Father of Fate was the first song released from the “Bleeding the Stars” album in 2019. 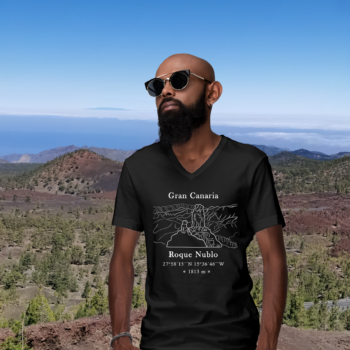 Our design for all Africa animal lovers