In 2019 we had the opportunity to film the German dark rock/gothic rock/metal band “Lacrimas Profundere” from Munich during their European tour 2019 with the dark rock/gothic rock band “69 Eyes”. We were at the Kulttempel in Oberhausen on 23.11.2019. This was the last show of the European tour. The Kulttempel was completely sold out. The show of Julian Larre, Oliver Nikolas Schmid, Ilker Ersin and Dominik Scholz was really great, against the show of the main band 69 eyes was really boring. You can watch the complete video of the show on my YouTube channel “Silvia Holstein”. 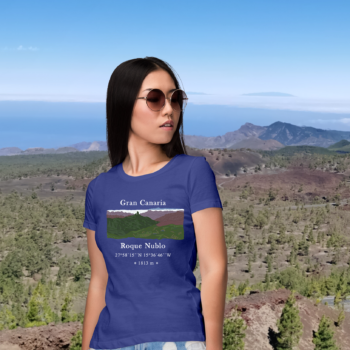